Get fresh music recommendations delivered to your inbox every Friday.
We've updated our Terms of Use. You can review the changes here.

Journey Through Sounds (The Q Orchestra) 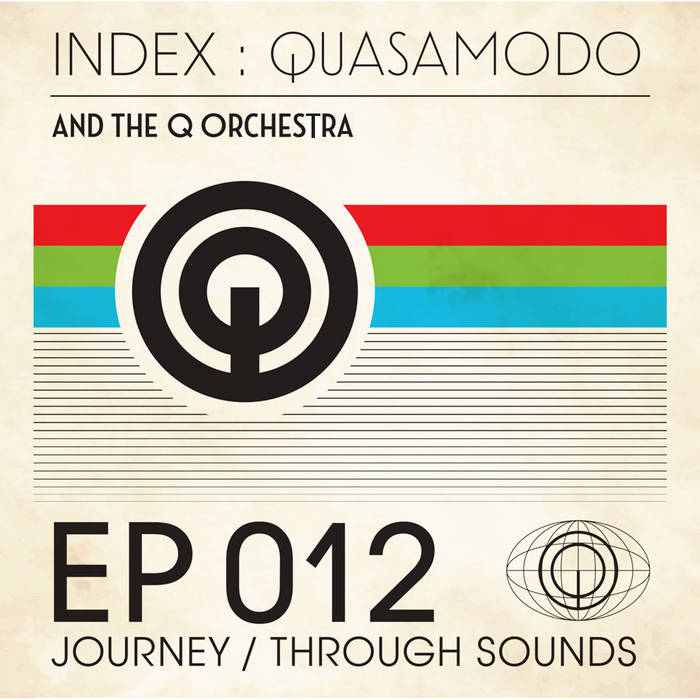 The Q Orchestra (previously known as The Quasamodo Orchestra) is the musical project led by Greek producer, musician and songwriter Dimitris Nassios. Since 2006 the group has released their music via various labels, as well as remixing acts like Basement Freaks and Quincy Joints, and in turn had their own material reworked by names such as The All Good Funk Alliance, Omegaman and Valique. After building up this solid reputation, in 2009 they signed a brand new record deal with Freestyle Records.

Citing influences as far reaching as Blaze, Bob Sinclair, Earth Wind and Fire, Dimitri from Paris, Deodato, Thievery Corporation, Nirvana and The Prodigy ensures that their music is in touch with the roots of soul and also the cutting edge of modern sounds and that is directly reflected in the new music on this brand new album Journey Through Sounds.

Another of the many highlights is The Pink Rider which is a collaboration with The Sly Players (Good Groove Records) and is a deeply grooving contemporary disco tinged funk number that has a delightful and sublime groove that evokes The Gaturs club classic Gatur Bait but infuses it with something akin to Greek sunshine!

The Ritmo Diabolico/Pink Rider 12 inch single (FSR080) already created a serious buzz, with names like Lance Ferguson (The Bamboos), Trevor Mack (Jalapeno Records) Dr Bob Jones, Flevans, Diesler all singing the bands praises and rinsing the single in their club and radio sessions around the globe. With great support like that, we anticipate great things for The Q Orchestra as they spread their positive, Mediterranean musical vibes, a rewarding Journey Through Sounds awaits!

Every once in awhile the right combination of artists come together to create something that drips with the soul of pastime funk and the flare of contemporary grooves. Quasamodo meets up with the massive Q Orchestra from Freestyle Records, to bring you a new sound that embodies the classic style of the sultry funky disco days, in a fresh perspective.

As you may have noticed all our music is FREE! ... more